Carolin trained at the School of Physical Theatre London (now based in Canada), where she completed an intensive one year Lecoq course. She then continued her studies on the three year BA (Hons) Acting Course (pathway- Collaborative and Devised Theatre) at the renowned Royal Central School of Speech and Drama before enjoying a more classical, postgraduate acting training at Drama Studio London. The marriage of all has given her a unique and rounded approach to her work.

Since graduating from Drama School in 2010 Carolin has worked on stage and screen internationally. Her work includes collaborations with award winning theatre companies such as: Theaterlabor Bielefeld (DE), Teatr A Part (PL), Frantic Assembly (UK), Panzerkreuzer Rotkäppchen (DE), Theatre Lab Company (UK/ GR), Plavo Pozorište (SRB) and Association Arsène (FR). Carolin believes that, theatre is and can be for everyone and is particularly interetsed in socio-political subjects, ensemble work, classical text, combining different mediums to create pictures and identity.

As a voice over artist she regularly records animations for the Goethe Institute and past clients include the BBC, IHG, Scholl, Vodafone, PURE, Olympia, Hodder & Stoughton, EasyJet, KPMG and many more.

At the beginning of 2017 – after living abroad for 13 years – Carolin made the decision to pack two suitcases and move back to her hometown Berlin. 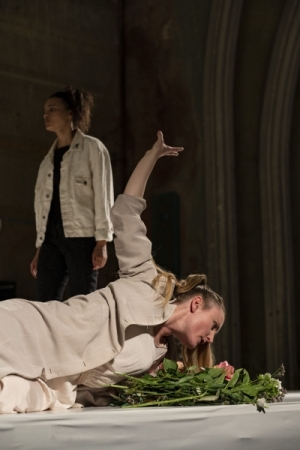 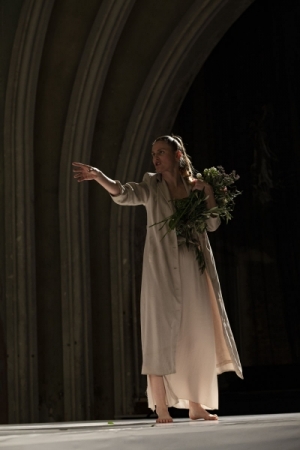 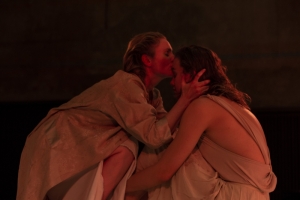 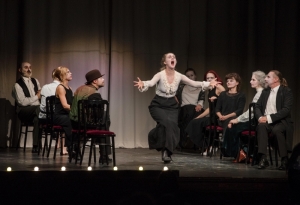 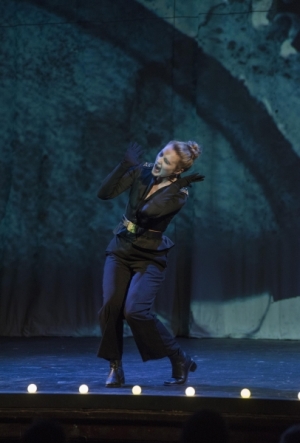 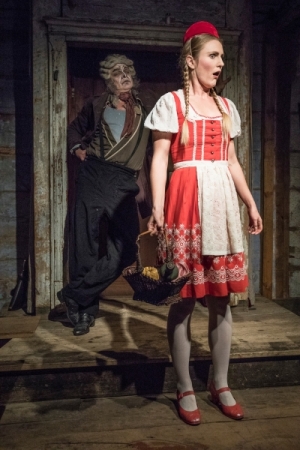 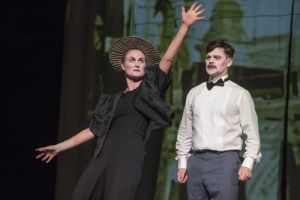 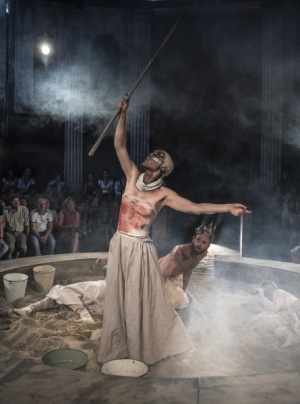 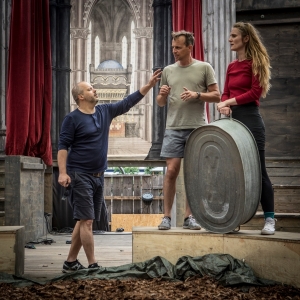 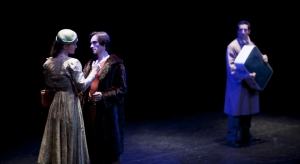 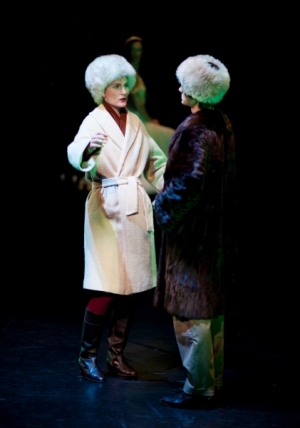 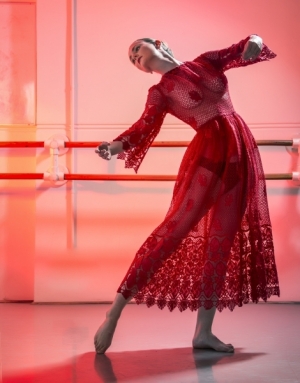 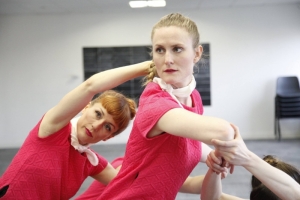 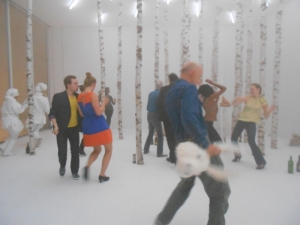 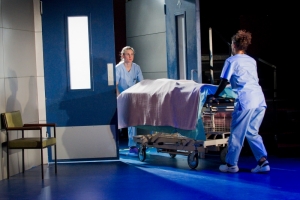 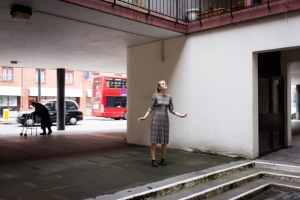 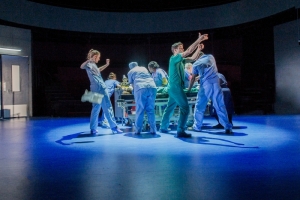 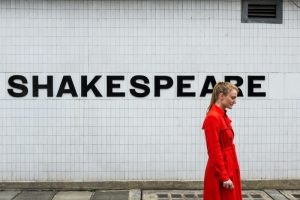 I have new photos. Thank you Moodsmoods Photography!

On July 24, 2020, Niemand kommt, an enormous festival, will take place in Berlin where a stunning number of independent artists and culture makers working in all disciplines will take part – by not showing up. During the coronavirus pandemic, many freelance artists and culture makers have been unable to earn money and pay their living costs. This is why we’re turning to you: Show your solidarity! Buy tickets for Niemand kommt, Berlin’s (non) event of the year, and don’t show up!

My collaboration with Platypus Theater continues. Platypus Theater is an independent Berlin-based theatre group, which develops and produces English-language or bilingual plays for children and teenagers. Currently we are researching, devising and writing a new play ‘Rich’ (WT), which deals with socio-political issues, the premiere is set to be on 29th October at ufa Fabrik.

Exciting news! LES BIJOUX FOUS is born, a new group of crazy, international thespians – and I am part of it. The journey started with a theatrical picnic for everyone last Sunday in the Monbijou Park. A short 30 minute piece, consisting of all things classic from Goethe to Moliere and Chekhov to Shakespeare – just to show a bit of madness during these mad and uncertain times. Don’t worry -distance was indeed kept at all times. More in August!

Home Studio for Voice Over Work

I now have a home studio! Do get in touch for voice samples. Recording my very first job from home tomorrow. Yes.